An expansion of the glycol liquids unloading facility at Pacific Coast Terminals Co. Ltd. (PCT) is proposed to increase from the existing capacity of 800,000 metric tons (MT) to 1,250,000 metric tons. The expansion will be facilitated by reinstating two existing tracks in the liquids unloading area, which will allow up to 10 additional cars to be serviced from a central gangway. Five hundred meters of additional storage track will be built within the existing PCT rail yard to facilitate the spotting and temporary storage of railcars in a more efficient manner.

The project is proposed to be constructed within the existing glycol unloading area of PCT’s Port Moody terminal. This terminal is located on the west side of Port Moody at the end of Columbia Street, between the Barnet Highway and the Burrard Inlet. 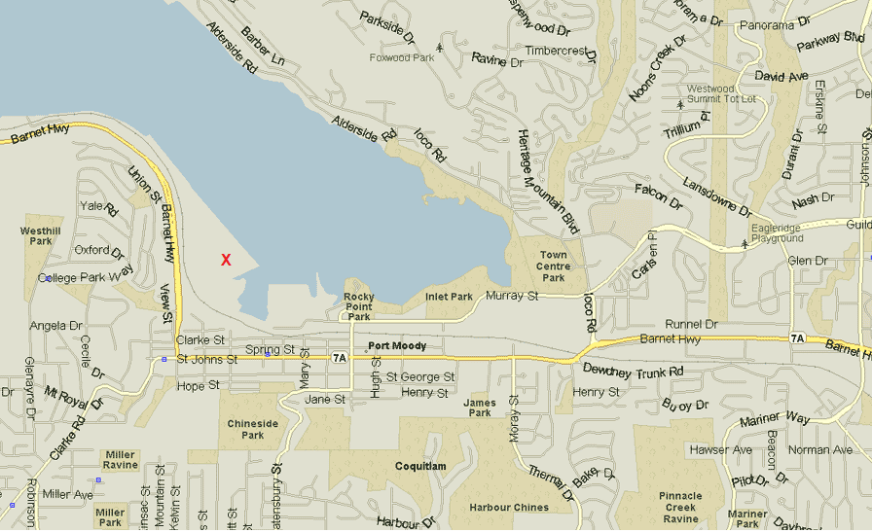 The expansion is not expected to increase the number of rail deliveries to the terminal as unit trains will typically bring additional cars each delivery. However, dependent on market conditions, calling vessel capacities and other factors, the number of glycol vessels calling at PCT may increase from the current annual average of 46 to between 48 to 65 vessels.

Historically, PCT has handled up to 82 glycol vessels per year.

Construction of the project is expected to start at the earliest in late December 2022 and is scheduled to complete in late summer 2023. Project activities and components include:

PCT has submitted a permit application for the project described above to the Vancouver Fraser Port Authority. The application is currently being reviewed under the Project and Environmental Review process and will be undergoing a 25 business day public engagement period, collecting feedback by email from June 24th to July 29th, 2022.

Following the close of the public comment period, PCT will consider this feedback in the development of the project before preparing a report that summarizes the comments collected during the public engagement process. This report will be posted online.